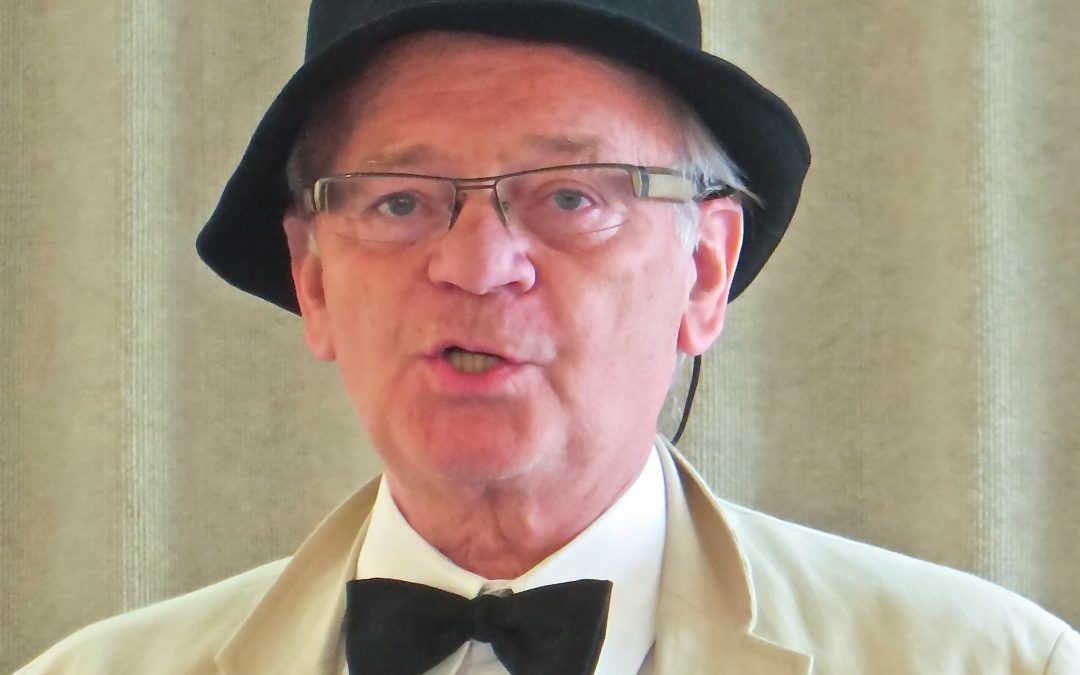 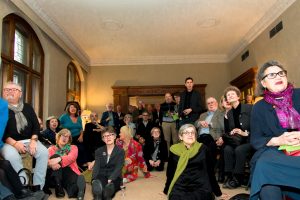 On May 10th Festival Bloomsday Montreal held a Tribute to Gus O’Gorman who died on October 27, 2016. Gus was the quintessential member of the Montreal Irish Community. Involved in many aspects of life here in Montreal, Gus loved his work as a radiologist, sports (skiing was added to his list when he met Karin), and of course, language and literature.  He was a confirmed Joycean and enjoyed bringing Ulysses to life during the dramatic readings he gave during Bloomsday each June 16th and as our Irish language interpreter in the Finnegans Wake reading group. Gus’ enthusiasm and warm personality made him an invaluable member of the Bloomsday Board and many other community groups. 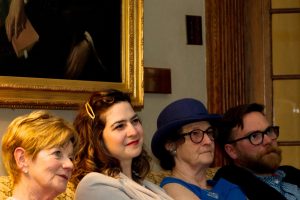 Family and friends of Gus, Karin, Michael, and Asling were on hand in the gracious West Lounge of McGill’s Royal Victoria College for what can only be described as a “going away” celebration with wine, beer, finger food and craic agus ceol. Dave Schurman, Bloomsday’s president, started things off with reminiscences and some photos and videos of Gus in action.  We then heard Gus talking about his life in an interview that Dana Hearne had recorded.  Karin, family members and friends shared personal tributes and stories.  Several people performed songs (many in Irish – which Gus had learned as a child in Galway).  Later on in the evening, thirty or more people headed off for a meal, music and more stories at Hurley’s Pub. 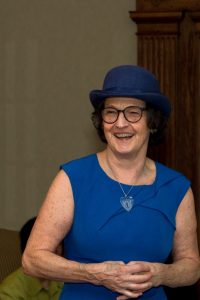 Gus’ contributions to Bloomsday and Irish Montreal will remain in our hearts and minds forever.  You can remember him by contributing to the Gus O’Gorman Language Scholarship at the Canadian Irish Studies Foundation: cdnirish.fas@concordia.ca