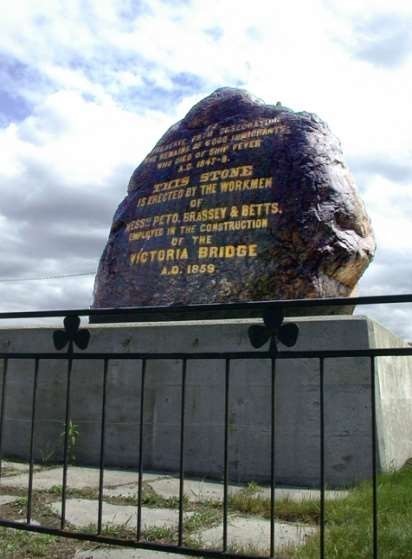 “To Preserve from Desecration the Remains of 6000 Immigrants Who died of Ship Fever A.D. 1847-48. This Stone is erected by the Workmen of Messrs. Peto, Brassey and Betts Employed in the Construction of the Victoria Bridge A.D.1859”

For more than 150 years, the Ancient Order of Hibernians has held a ceremony at the Black Rock to honour the dead interred there – the Walk to the Stone. 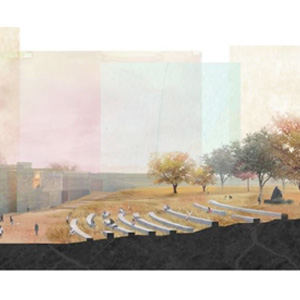 Since 2014 the walk has been dedicated to supporting and showcasing the ongoing efforts by the Irish Community though the Montreal Irish Monument Park Foundation to develop the Black Rock site into a lasting and suitable memorial to those who died in 1847.

Mass begins at 10:30, followed by the Walk at noon. Food and drink in the church hall after the Walk.

Transportation for those with difficulty walking generously provided by the Montreal Irish Monument Park Foundation.