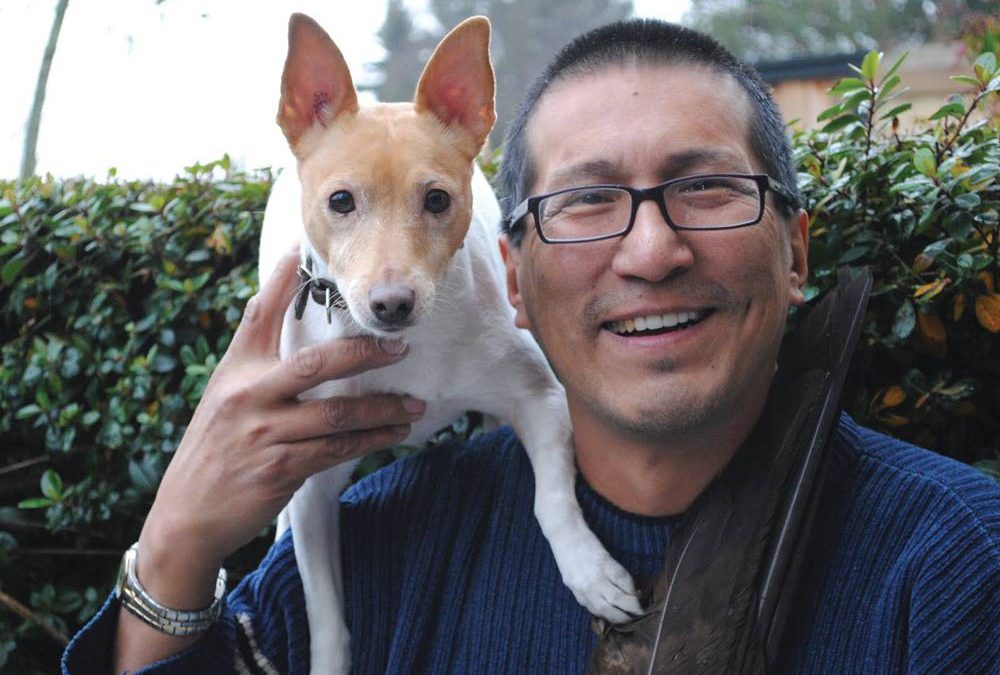 Joyce influenced one of Canada’s indigenous writers of current renown. I am referring to Richard Wagamese who sadly passed away in March at the far too early age of 61.

Wagamese was not exactly brought up surrounded by books and stimulating teachers of literature. In fact, his first home was a tent hung over a spruce branch where he lived with his siblings until the adults abandoned them to go off binging in Kenora. The children were found by a policeman, handed over to the Children’s Aid Society and later raised in foster homes in northwestern Ontario.

Richard himself was eventually adopted, at age nine, by a family that refused to allow him to maintain contact with his First Nations heritage and identity. He left home in St. Catharine’s at 16 and for years, he lived on the street or in jail. Even when working, he was often homeless. He became an alcoholic and a drug user.

But even in that darkness, there were life-changing events.  While he was still in St. Catharines, looking for shelter, Wagamese followed people into a building. It turned out to be a library – and there he found a quiet, warm haven. And he found books. He had a Grade 9 education but what he learned at the library was staggering. He discovered astronomy, geometry, music… At a bar one night, he heard people discussing James Joyce’s Finnegan’s Wake. And next day the notoriously difficult book was his next library choice. He was fascinated to the extent that he even bought his own copy. It took him months to finish it but once he had, he knew what he wanted to do in life: write! He had found his calling. 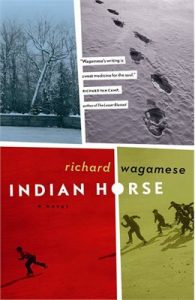 At 23, he reunited with family and his community, the Wabaseemoong First Nation.  After he told the long, brutal story about his childhood, an elder gave him the name: Mushkotay Beezheekee Anakwat – Buffalo Cloud, one whose role is to be a teller of stories. And that is what he did, brilliantly. Wagamese’s novels include For Joshua, Indian Horse, Medicine Walk, Ragged Company, just to mention a few.

I cannot trace any resemblance in the style or the content of Joyce’s work and that of our Canadian author except that they were bold, both writing it as it was: the crude truth about life… and death. Their works are a challenge to read but so worthwhile.