Honouring Compassion in a Time of Crisis 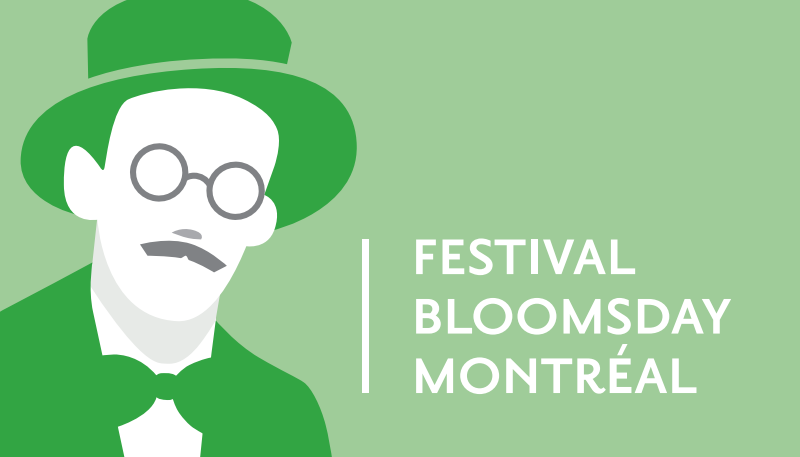 The monument known as “the Black Rock,” adjacent to an abandoned parking lot near the Victoria Bridge, inadequately serves to mark the graves of 6,000 Irish immigrants who lost their lives in The Great Famine (1846-47). In his introduction at the opening of the exhibit on the subject at the Grey Nuns Museum in Old Montreal on October 12, 2016, co-curator Dr. Jason King from National University of Ireland (NUI), Galway described the situation as deplorable, making a plea for the City of Montreal and the federal government to support the tireless work of Fergus Keyes, director of the Irish Memorial Monument Park Foundation and the Montreal community to transform the site into a memorial park. According to an editorial in the Montreal Gazette (June 1, 2016), “A proper memorial is long overdue. The 10-foot engraved stone, blackened by exhaust fumes on a median between traffic lanes, is difficult for pedestrians to reach and easily overlooked by motorists who may be oblivious to the mass graves that lie beneath.” The park would seem to be an obvious initiative for the 375th anniversary of Montreal and Canada’s 150th anniversary in 2017. 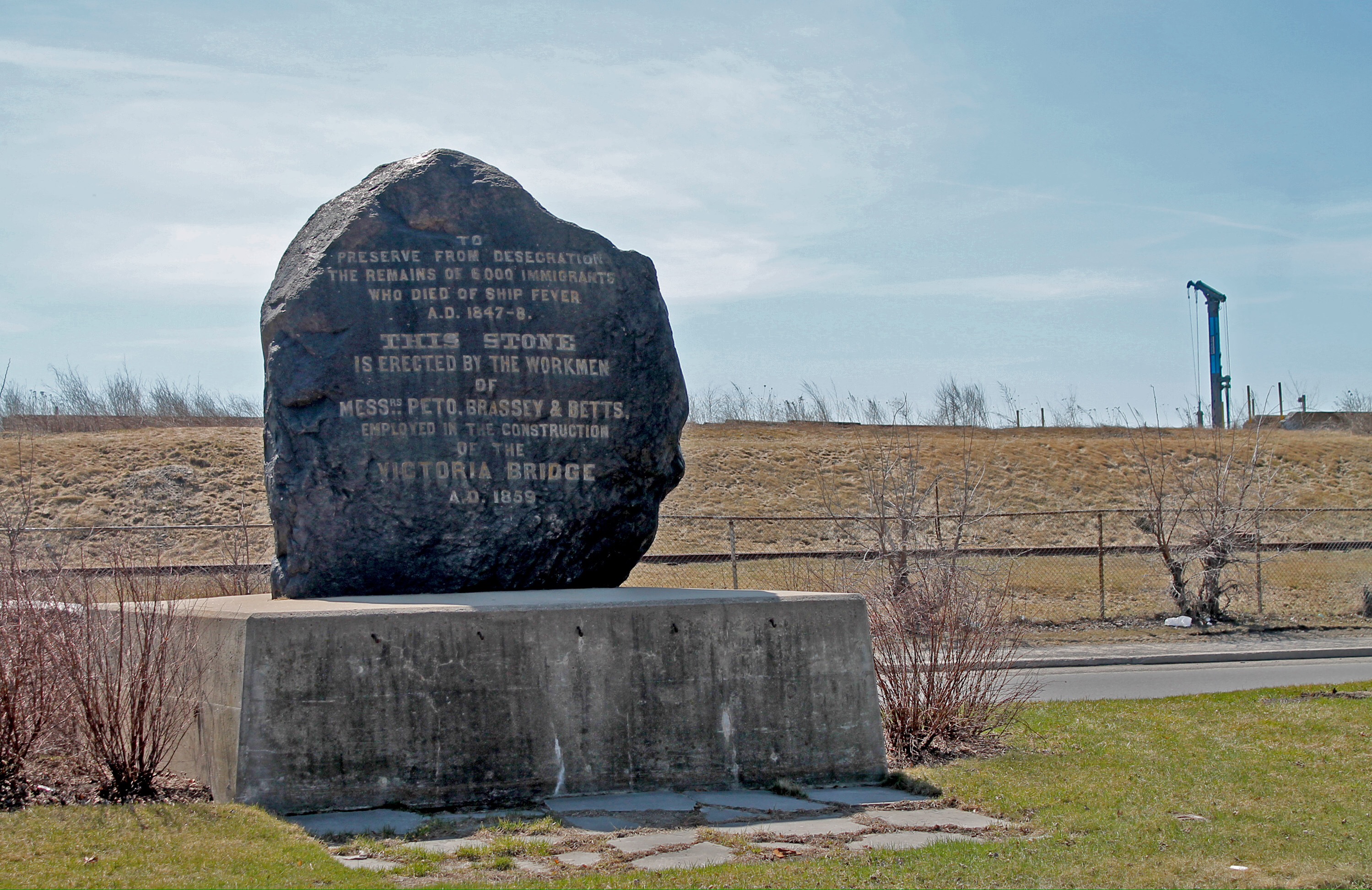 The touring exhibit entitled Saving the Famine Irish: The Grey Nuns and the Great Hunger highlights the remarkable story of the Grey Nuns (Sisters of Charity) as well as other religious orders and individuals who came to their assistance in caring for the sick and dying Irish immigrants that arrived in Montreal. 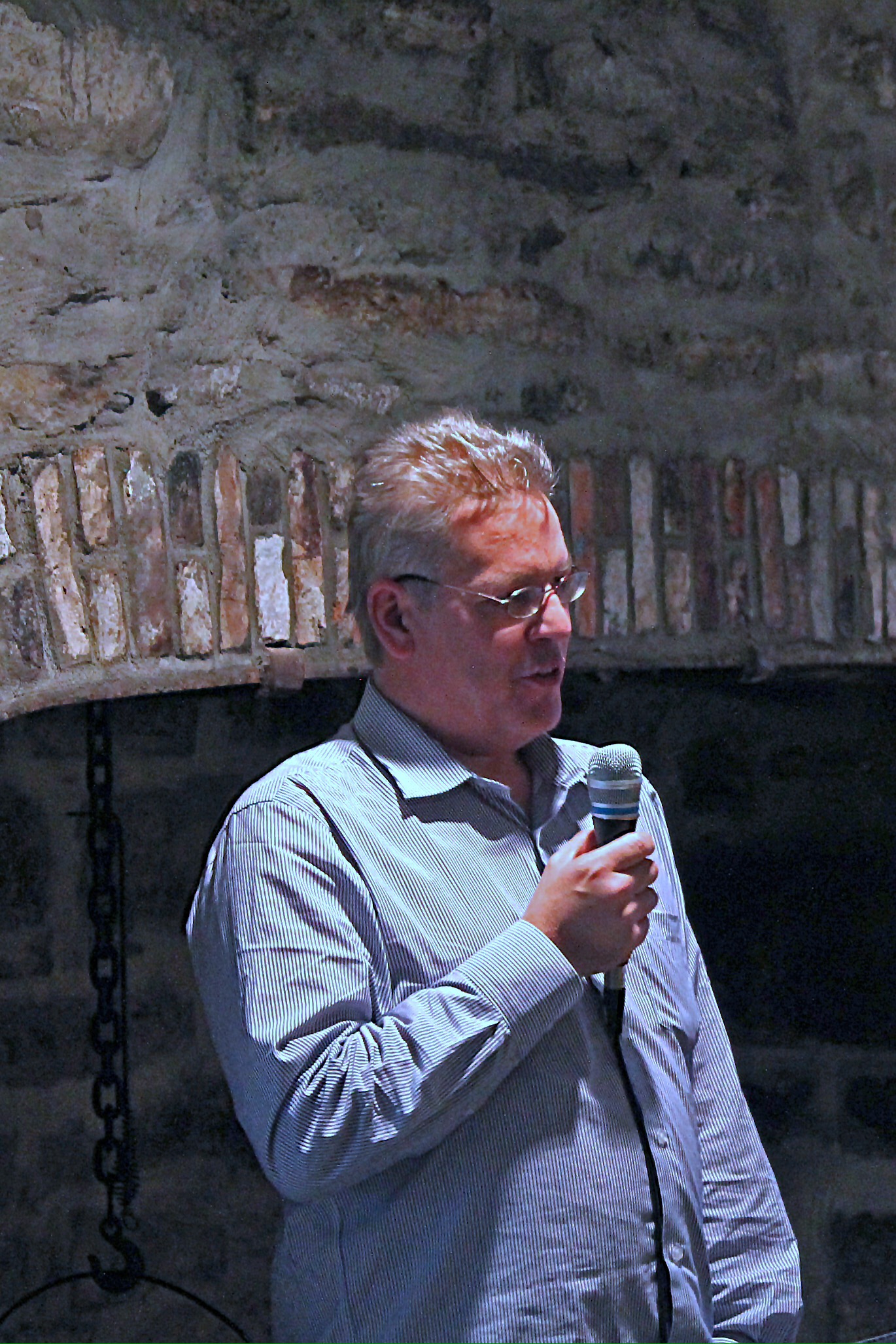 Above: Dr. Jason King co-creator of the exhibit now on display. 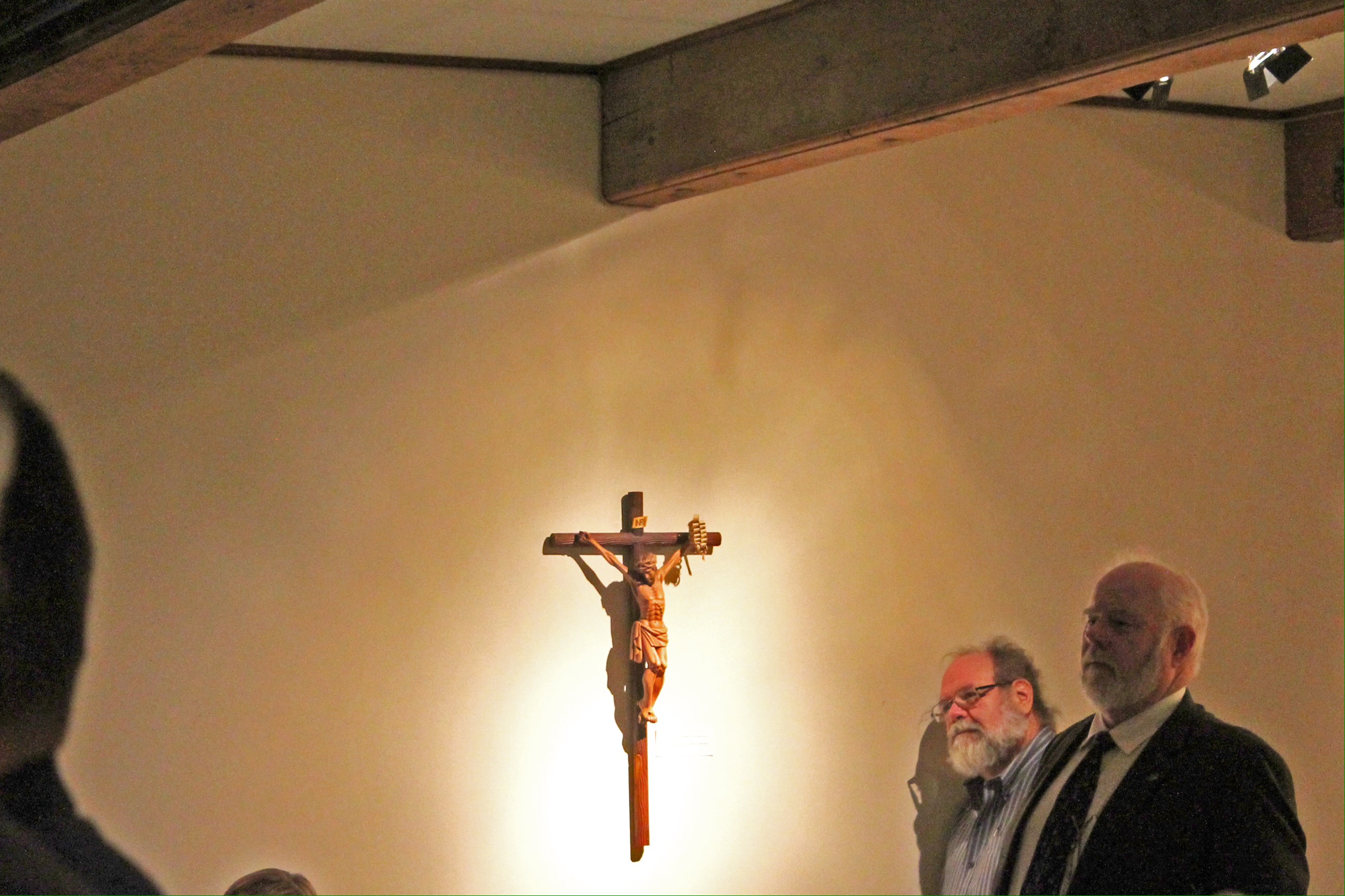 Above: Victor Boyle, right, President of the Ancient Order of Hibernians and member of the Monument Committee listening to the opening speech .

A parallel exhibit is presently on display at the Glasnevin Cemetery Museum in Dublin.