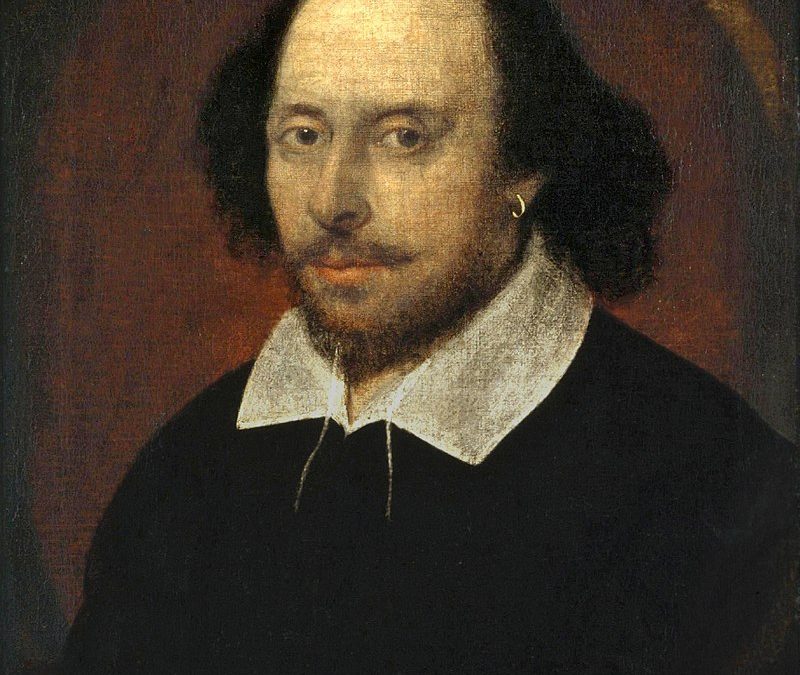 By the time New Year arrives you are bound to feel food fatigue — both in the making of, and the eating of… the thought of another heavy dessert is intolerable. So, lets consider a posset – light and delicious and so easy to make it’s ridiculous.

Dublin’s Abbey Theatre program, Waking the Nation, begun in 2015 to commemorate the centenary of the 1916 Easter Rising featured only 1 of 10 plays written by a woman, and 3 of 10 directed by women. This can be viewed as a remarkable paradox in retrospect partly given the now-documented role of women in the 1916 Rising and in the history of the Abbey Theatre founded by W.B. Yeats and Lady Gregory in 1904.

Campaigning for Ulysses, the Play: Montreal, 2019?

Hello, fans of Ulysses! Do you want to see a play version of Joyce’s Ulysses in Montreal? Will it come to Montreal? The answer: It may be up to us and our enthusiasm for the project. Translation: Are we willing to do the work to make it happen?