2016 marks the centenary of two important things in Ireland: the 1916 Easter Rising, and of course the publication of A Portrait of the Artist as a Young Man by one of Ireland’s most influential writers, James Joyce. Yet if we look closely at the two very different subjects in question, we can see how similar in content they are. 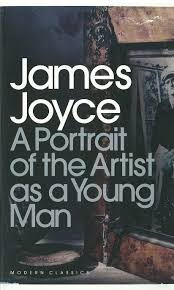 In a nutshell, Portrait explores what it means to be an artist through the mind of its main character, Stephen Dedalus. The reader follows Stephen’s creative progression within the cultural and religious upbringing of his childhood, up until the intellectual and aesthetic reaches of his adulthood. As we read the passages in Portrait closely, we see how Stephen’s character is attracted to the sounds and musicality of language that feeds into his progression. Such instances can be seen at the beginning of the novel when he is a small child: “Once upon a time and a very good time it was there was a moocow coming down along the road…” to the vivifying pronounciation of language that is “many-coloured and richly storied” near the end. 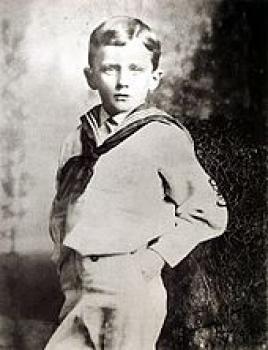 A young genius in the making

For both Stephen and Joyce, developing as an artist also meant to renounce tradition, culture, and country that was responsible for oppressing artistic expression. In Joyce’s case, his work tended to resist the Irish literary tradition of the Revival Period. His writing moved forward with the times, focusing on a modern Dublin image and its middle class that would differ from the works of W. B. Yeats, Lady Gregory and other Revivalists who tended to look backwards. Both Stephen and Joyce felt it best to break away from Ireland, from its restraining religious status and from an insular culture that was anxious to define its Irish identity. As Stephen would put it to his friend Davin: “When the soul of a man is born in this country there are nets flung at it to hold it back from flight.” For Stephen and Joyce, it was important to flee towards the pursuit of developing artistically, to rebel against the church and nation and from Eng 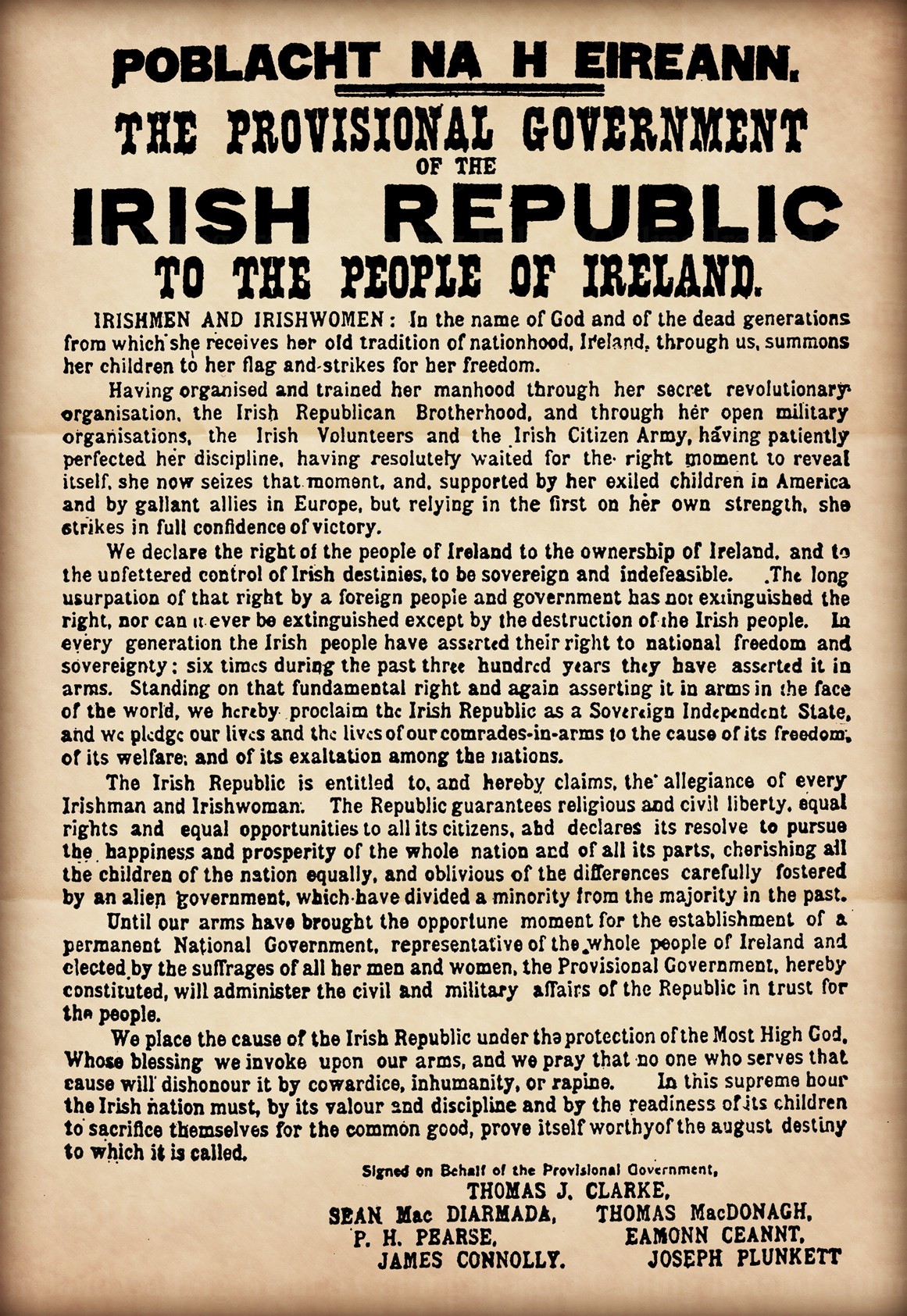 lish literary tradition. And yet interestingly, such notions of rebellion, of obtaining an identity independent from tradition reminds us of Ireland’s own historical rebellion.

1916 also marks the year of the Easter Rising that led to Ireland’s Independence
Movement. It was during this time that radical Irish Republicans, led by Patrick Pearse, desired to be free from all aspects of British rule over the island through violent military tactics. Upon seizing key locations within Ireland’s capital such as the General Post Office, Pearse, members of the Irish Citizen Army, and women from Cumann na nBan declared Ireland to no longer be a colony but a free state. Such a proclamation of independence as read by Pearse on Easter Monday, 1916 resonates Stephen’s own proclamation near the end of Portrait.

Desires for freedom from constraint and tradition, as well as for an identity that is distinguished as their own, in some sense parallels the independence movements of Joyce, Stephen and those involved in the Easter Rising. Interestingly, Joyce’s work hints the political question of Home Rule as references to Charles Stuart Parnell and Michael Davitt are made throughout key moments of Stephen’s childhood. Did Joyce know that his text would be published the same year that started the independence movement in Ireland? One can only wonder.