On Joining a Reading Group: Ulysses 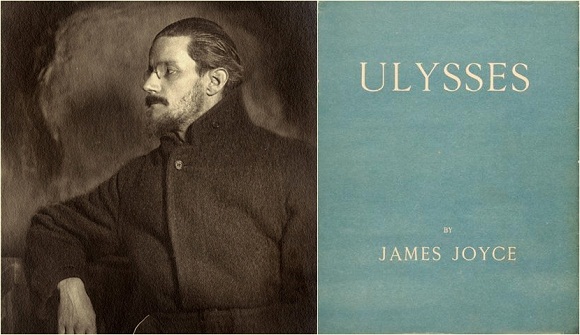 Ulysses is exactly the kind of book that benefits readers and re-readers. I had read Ulysses a couple of times already and remained interested in it and planned to re-read it sooner or later so, when I heard that a reading group was being formed, I eagerly joined.  I was hoping to further my understanding of the book, to plumb its depths and to uncover more of Joyce’s jokes.

The moderators and other Bloomsday mandarins who regularly participate all have strong command of the book as well as its sources and numerous references.  They guide the group through Joyce’s elaborate structure, pointing out interesting features in the language, plot, and themes along the way. 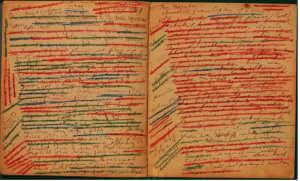 Each meeting covers one or more chapters that participants have read over the previous couple of weeks.  We discuss the basic events that transpire, highlighting recurring thematic concerns and illuminating obscure corners.  We take turns reading significant passages aloud, revelling in Joyce’s preternatural command of the English language. I personally find solace in spending time regularly with others devoted to uncovering Ulysses’ mysteries.

Re-reading Ulysses as part of a reading group has given me a better understanding of how the different parts of the book relate to each other, specifically tracing internal references such as realizing that the latest paramour of an acquaintance of Stephen Dedalus’ down south happens to be Leopold and Molly Bloom’s daughter, Milly Bloom.

A year or two ago, I happened to be walking past a used bookstore on my birthday and there was a copy of Denis Gifford’s annotations to Ulysses displayed in the window.  I picked it up and filed it away, not realizing how helpful it would be for my reading group experience later on.

I am really looking forward to the Ulysses readings taking place on Bloomsday June 16 at the Westmount Library. I might get to hear one of my favorite parts performed. My favourite titbit this time around is U.P.:up, a running gag introduced in “Lestrygonians” that crops up a dozen times thereafter.  Essentially an inscrutable joke long thought to have various obscene meanings that reflect the critics’ own proclivities, it’s what is written on a postcard to Denis Breen that sends him round every legal office in Dublin trying to raise a £10,000 lawsuit to much confusion and hilarity. Now, back to reading.