On This Day in Joycean History 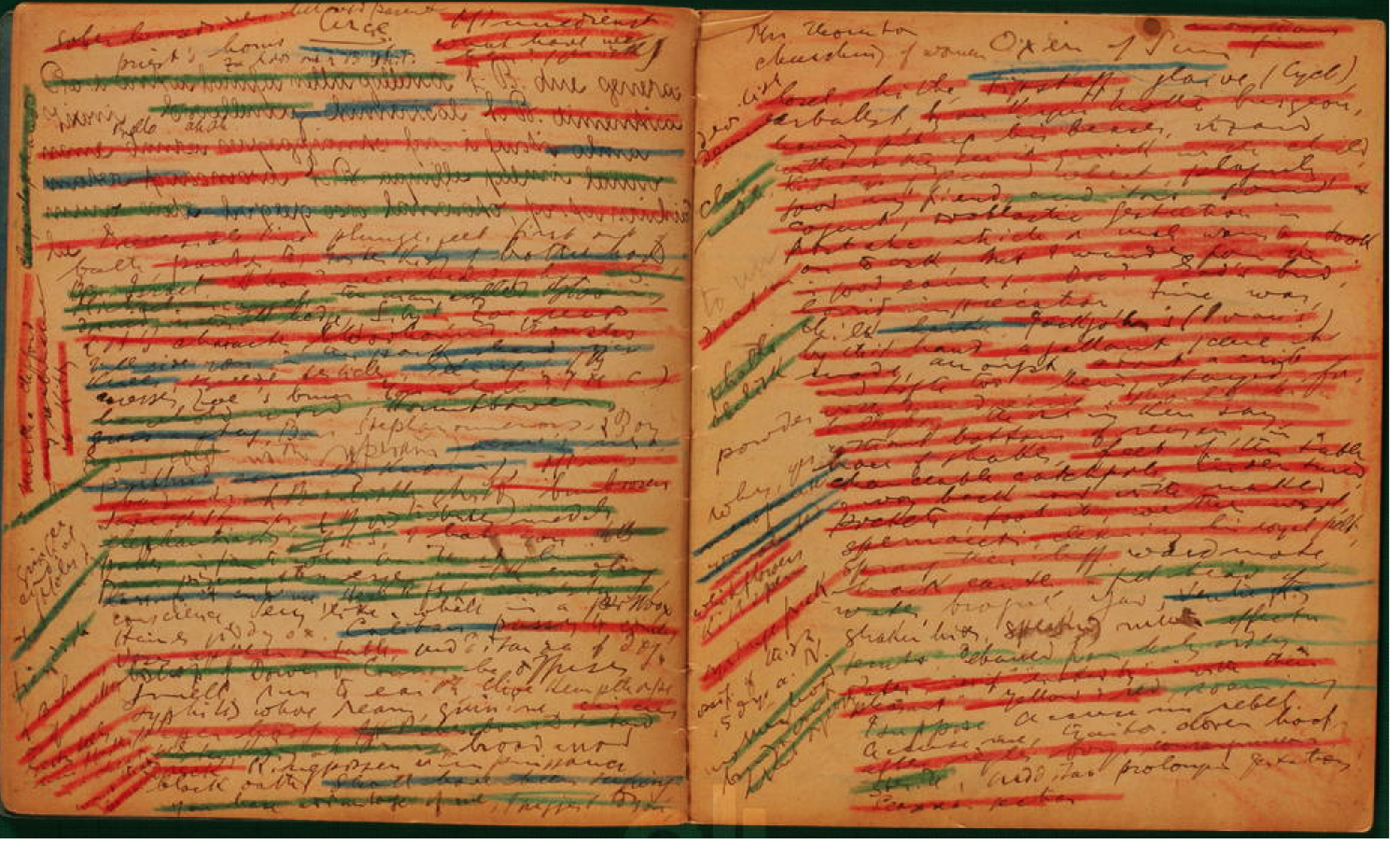 March 1st, 1914 marks the day in which James Joyce started writing Ulysses. Started is the key word here as the Irish author had other projects to complete in the meantime. These included the Egoist‘s publication of  A Portrait of the Artist as a Young Man sequentially a month earlier, the publication process of Dubliners with his publisher, Grant Richards, and the prospect of completing his play Exiles which Joyce started writing in 1913. Nevertheless, his project on completing Ulysses was set aside and wasn’t picked up again until the following year. On June 16th 1915, Joyce announced to his brother Stanislaus that he had completed the first episode of Ulysses as well as an outline to the structure of the book. Who knew the birth of the first episode would be celebrated on this special date 100 years later!

For more information and further readings on this day in Joycean history, check out Dublin’s James Joyce Center website.