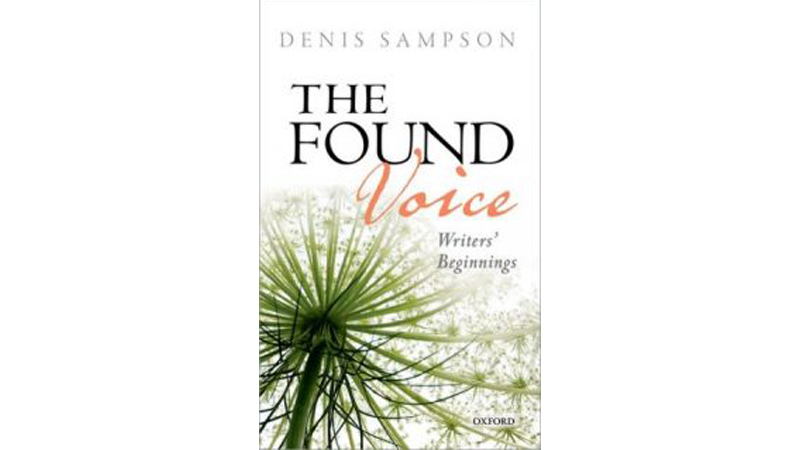 The Found Voice: Writers’ Beginnings by author Denis Sampson uses the means of literary biography and criticism to do something rarely attempted – understand how a key creative period establishes the authoritative voice of a unique artist.